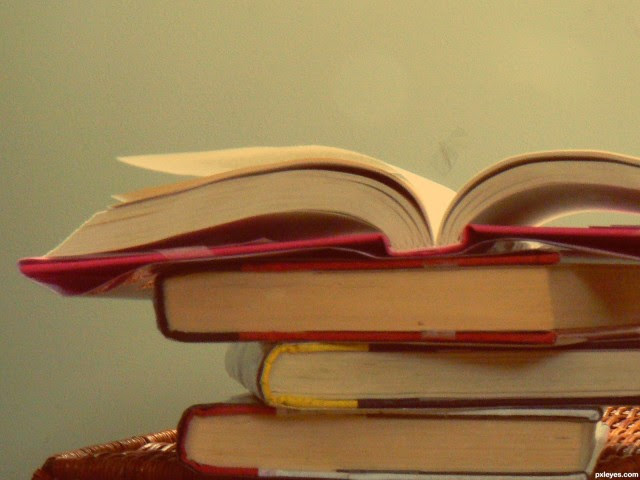 If your life were a book, what would the parts or chapters be titled?

Your book should have at least 5 parts or chapters.

Chapter One: The General
I am born, and given the gift of two little sisters to boss around, in which I do to a great extent. Play and chaos ensues.
Chapter Two: Mute Nun
I am in Catholic School for nine years, growing up with the same 36 kids, in which I say not one word the entire time I am there. Painfully shy, my classmates just assume I am mute. I envision myself a nun when I grow up, working at school. When I am get home, I am a sharp contrast of a loud drill instructor.
Chapter Three: Disturbed Runaway
Thrusted from the shelter of Catholic School into public high school, I am above the learning. The teachers decide that I am better off tutoring the bad kids in the back of the classrooms; they become my new friends. I discover that I am allergic to pot through unconsciousness - still pretend to smoke it, lose my virginity, run away several times (for months on end and all the way across the country), learn to knife fight, become pregnant numerous times, get my sisters drunk as young as ten, and eventually settle into my own home at fifteen.
Chapter Four: Swashbuckling Times
I work Renaissance Faires. I learn sword fighting from the German Camp. I begin my college education, become bilingual. I am a parent to an angel, anti-marriage, and daughter to a dying woman. Sisters are scattered.
Chapter Five: Quiet
I oddly settle. Learn to clean and cook, though never well. Decide marriage is acceptable, and more children follow. I begin a career and excel at it.
Chapter Six: And Then...
Embark upon sex blogging with a sister, push my husband's sexual limits, and question what adventures I want to have next... 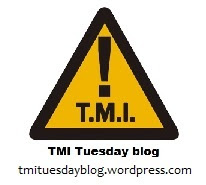 Check out others who TMI
Posted by cammies on the floor at 9:19 AM